Mark Ranzenberger will spend at least the next 14 years in prison after federal judge Thomas Ludington handed down the sentence on Thursday. The 14-year sentence was the maximum term Ranzenberger could have received as part of his federal plea deal. He was also sentenced to five years of supervised release. Sentencing in state court for child rape is set for Friday at 3:30PM. 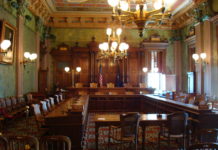 Counties across Michigan wait to hear on proposal 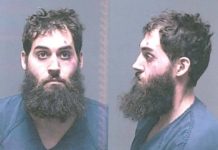 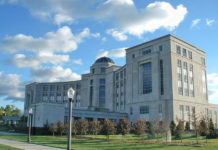