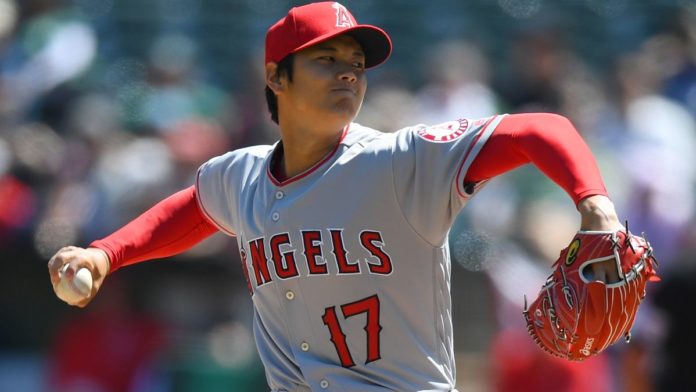 So it’s only a few games into the season, but Shohei Ohtani is 2-0 on the mound, and has 3 HR’s at the plate.  There hasn’t been a successful pitcher/position player in well, I don’t think it’s ever been done.  Babe Ruth still holds a couple world series records as a pitcher, but he focused on hitting full time when he became a member of the Yankees.

With the long history of baseball, if something is being done that hasn’t been done before, you take notice.  So while it’s only been a week what he has done it historic, and I will be following him as closely as I follow the Tigers to see what his rookie season could bring.  Imagine a guy having 10 wins as a starter and a hundred RBI…No doubt an MVP.  Ohtani will be coming to Comerica Parkj this year.  I highly recommend you get some tickets to go watch one of the best ever for Detroit in Miguel Cabrera, and some youngsters that could end up in that class with Mike Trout and Shohei Ohtani!

To check out when the Tigers play the Angels click here