A man in Portugal, complaining of stomach pain, was found to have a parasitic worm living in his stomach by doctors. When the man said he had eaten sushi, the medical staff used an endoscope to look in his upper digestive tract. That’s when they found parasitic worm called Anisakis attached to his gut lining. They suspected the undercooked fish harbored the worm. Because this parasite is found in fish, anyone who eats raw or undercooked fish is at risk of contracting the parasite, according to the Centers for Disease Control and Prevention. So, looks like sushi is out for dinner tonight….or cook it until it’s rubber. Stanford University says, common sources of the worm include cod, haddock, fluke, pacific salmon, herring, flounder and monkfish, as well as squid. 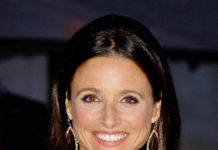 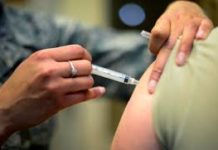 Bakery Worker in Mt Pleasant Meijer Diagnosed With Hepatitis A 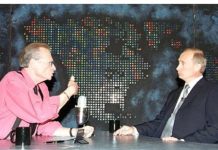